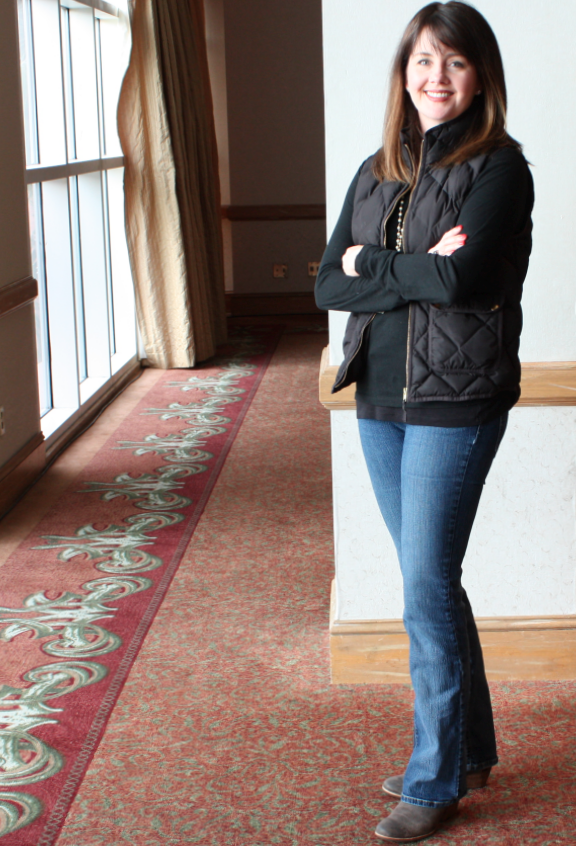 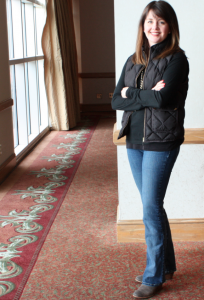 Farmers of the Year are chosen annually from a large field of many deserving catfish growers in the U. S. Farm-Raised Catfish industry. Although it is a difficult task to select just one farmer from each of the top three catfish-producing states, those who are selected embody the spirit of the American farmer. All have made significant contributions to the U.S. Farm-Raised Catfish industry.
Every year, The Catfish Institute utilizes these individuals in various advertising campaigns. Each farmer is an important part of promoting U.S. Farm-Raised Catfish and raising public awareness of the quality and benefits of eating U.S. Farm-Raised Catfish. Roger Barlow, President of The Catfish Institute said, “We want to provide a connection between the farm-raised catfish that people know and love, and the hundreds of family farms that dot the southern United States where these fish are grown. The Catfish Farmers of the Year are the face of the American Farmer producing an American Product for the American Consumer.”
Alabama’s 2017 Catfish Farmer of the Year Award belongs to… our industry’s first FEMALE farmer of the Year… Mary Quitman Holmes. And we here at Harvest Select could not be more proud.
Mary Quitman, like many previous generations of her family, was born and raised in Hale County, Alabama. Her mother’s family were cattle farmers and her father’s family were bankers. In the early 1980’s, Mary Quitman’s father, Reid Lawson, started a small catfish farm in Sawyerville and worked on the farm. Several years later, Reid purchased property in Perry County between Newbern and Uniontown, constructed fish ponds, and moved his farming operations. Today, the farm consists of 350 acres of water and produces approximately 2.5 million pounds of catfish per year.
After graduating from high school, Mary Quitman left Greensboro and moved to Tuscaloosa to attend the University of Alabama. After four fun years at Alabama (which included 1 National Championship for the Tide), she graduated with a major in finance. After college she lived in Birmingham, New York, and Tuscaloosa and worked for two regional banks. “While living in these great places as a young adult was fun, I dreaded going to work at these big banks. It was nothing like I thought it would be. I had worked for the Peoples Bank of Greensboro during the summers in high school and naively thought the experiences would be similar.” So, in 2008, Mary Quitman moved back to Greensboro to work for the Peoples Bank and to help her father with the farm bookkeeping. As the farm grew, so did her responsibilities. She is now in charge of overseeing the farm’s daily operations and financial matters.
Mary Quitman’s sister, Amy Cooper, recently moved back to Greensboro with her family and is involved with the family farm. With the help of farm manager, Menno Clemmer, and co-manager, Rozel Hoskins, Lawson Catfish Farm is thriving. They are rebuilding older ponds and should have an additional 40 acres ready to stock in the fall.
Mary Quitman’s family is traceable back to the earliest days at Harvest Select. Her father, Reid was one of the 5 original founders of the company which opened its doors in 1991. Today, Mr. Lawson still serves on the board of directors along with another original founder, George Smelley as well as Randy Rhodes and other partners within Greene Group.
Today, Harvest Select is a vertically integrated fish farm, hatchery, and processing plant that employees approximately 370 people and manages over 4,400 acres of water across the Blackbelt and Mississippi Delta. Lawson Catfish Farm was also one of the founding members of Alabama Catfish Feedmill located in Uniontown.
Mary Quitman is married to William Holmes and has three children: Mary Coleman (13), Elizabeth (7), and Lawson (6). In addition to being a mother and working at the bank and the farm, Mary Quitman serves on the Southern Academy Board of Trustees, The University of Alabama Honor’s College Board of Visitors, the Department of Camp McDowell, and is a member and Trustee of St. Paul’s Episcopal Church in Greensboro. “It is funny how things work out. While my family has farmed and banked here and has had a love for the land here for well over 100 years, I originally didn’t plan on coming back here. But here I am – farming and banking in Hale and Perry Counties. And there is nowhere I would rather be. There is nowhere William and I would rather raise our family. I pray that we will continue to be good stewards of our community and the land so that our children and future generations will be able to live here and say the same.”